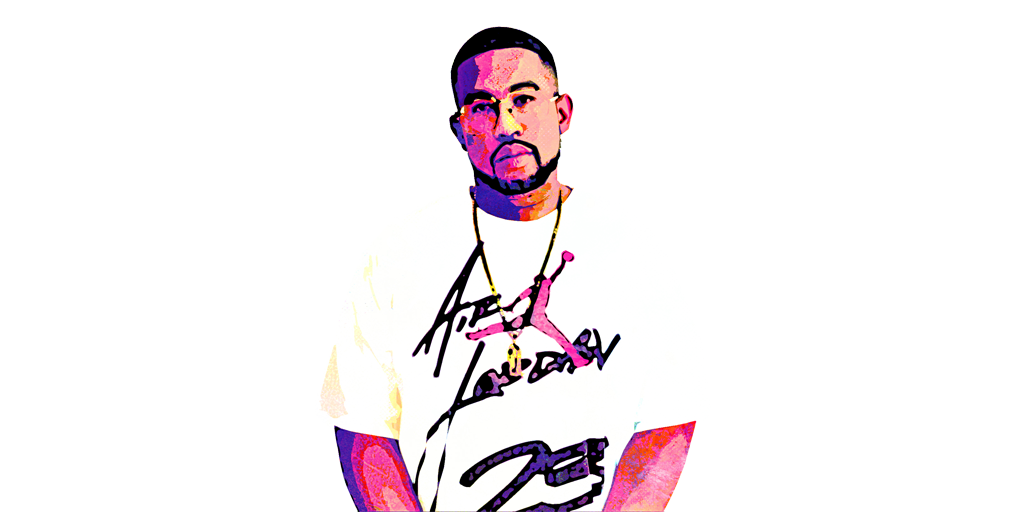 Who Is Kwan Lee?

Kwan Lee was born on August 10, 1986 in Brooklyn, NY. Kwan was no stranger to Hip-Hop, remembering when his mom used to bring home tapes and let him play the old ones all day. He has been rapping what he feels is a long time. He is also a producer and a videographer. He has been producing since high school never really taking it seriously and looked at it as a way to pass time. In the summer of 2005 however, he finally heard his production at a local talent showcase that was on BCAT. Up until then he never really had seen a lot of people nodding to his beats, and downplayed the idea of becoming a great producer and rapper. So after that he got focused and got better. Fast Forward to 2009. While thinking about quitting in late 2008, he turned everything around by launching his own website, his own youtube page, his media company Kwan Lee TV, and finally finished his first compilation Purple Pain which featured music he produced for various artists. In the year 2009, Kwan Lee started getting interviews and producing for more artists across the United States, even having his work reaching overseas to Saudi Arabia, Japan, and even Iran. On January 1st, 2010, Kwan Lee released his first official solo mixtape The People Vs. Kwan Lee, and continued to make progress in the NYC underground with music and media. In 2010 alone he started new business ventures and became more of a businessman overall, partnering with almost every major promoter in the NYC area, and helping a lot of artist gain exposure via his production or videography. In the summer of 2010, Kwan Lee released the I Warned You EP which is the only release on HipHopIsRead.com by an independent artist with a sample set accompanied by it. The following month, along with Mz. LaLa and Mz. Real, Kwan helped start up BYCPromo.com one of the top websites for independent artists in NY. In 2011, Kwan Lee released The People Vs. Kwan Lee 2 which surpassed his expectations yet again, along with the EP The Evil EP. Kwan started to get noticed in NY and across the USA even more, getting in several online magazines and getting on blogs showcasing what he can do. In the summer 2012, Kwan Lee released Million Dollar Mind, which was well recieved. On November 1, 2012, Kwan Lee released the Kwan Lee 4 President EP, which is currently out now online. In 2014, Kwan Lee released The People Vs. Kwan Lee 3, and the response has been overwhelming.